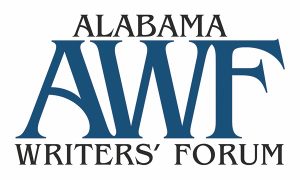 By Edward Journey, AWF special to the news

Montgomery, AL — Lovers of literature will gather in Tuscaloosa once again to celebrate Alabama writers and the diversity of the state’s literary legacy. The Alabama Writers Hall of Fame will induct eight new honorees on Friday, March 10, 2023, at the University of Alabama’s Bryant Conference Center. The gala evening, which is open to the public with ticketed admission, will include a reception and dinner followed by the Alabama Writers Hall of Fame induction ceremony – the highest honor bestowed on Alabama writers.

This year’s ceremony will be emceed by Alabama Writers Hall of Fame inductee and Harper Lee Award winner Carolyn Haines, author of the beloved and bestselling Bones mystery series. The dinner will feature food and cocktails inspired by 2023 inductee Eugene Walter, whose renown as a gourmet cook and host began in New York City at parties with his fellow Alabamian Truman Capote, Judy Garland and other luminaries of the day.

According to Alabama Writers’ Forum President Julie Hall Friedman, the 2023 event will be especially festive. “This will be our first in-person induction since 2020, when the gala was held the week COVID was announced. Each of the six living honorees will be in attendance. We urge people to reserve their tickets early for what is expected to be a sold-out event,” Friedman said.

Pearce, who is also the director of Strategic Engagement for University Libraries at UA and co-directs the induction ceremony and gala, adds, “The Alabama Writers Hall of Fame is a living monument to the toil and craft involved in creating lasting literary works that explore the culture and folkways of our great state.” 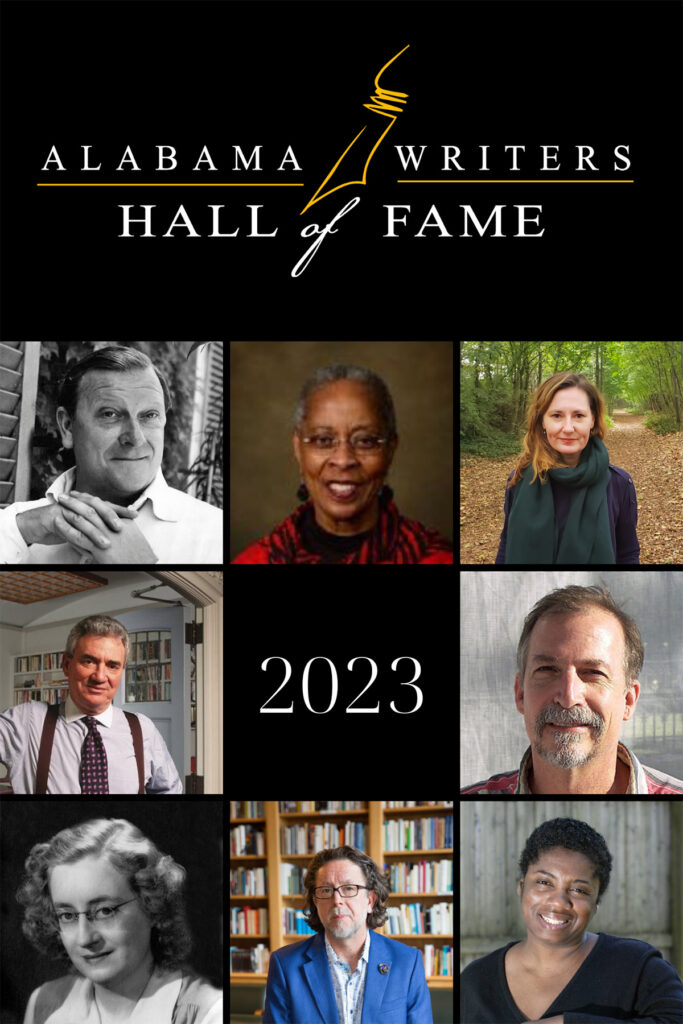 * Tom Franklin, a novelist and short-story writer, was born in Dickinson, AL. He is the author of the short story collection Poachers and novels Crooked Letter, Crooked Letter; Hell at the Breech; and Smonk. Franklin is currently an associate professor of creative writing at the University of Mississippi.

* Trudier Harris, born in Greene County, AL, is an acclaimed author and scholar whose many authored and co-edited books often focus on Black American literature and authors. Her memoir, Summer Snow: Reflections from a Black Daughter of the South, was published in 2003. She retired from her position as the University of Alabama Distinguished Research Professor of English in 2022.

* Angela Johnson, born in Tuskegee, AL, is the award-winning author of over forty books for children and young adults. Her first book, Tell Me a Story, Mama, was published in 1989. Her picture books, poetry and young adult novels celebrate Black families, their history and community, and frequently feature Alabama settings. Johnson received a MacArthur Fellowship in 2003.

* Howell Raines, a native of Birmingham, is a prize-winning journalist and author of fiction, nonfiction, and memoir. Raines reported for regional newspapers prior to positions at the New York Times, where he was executive editor for three years. His novel, Whiskey Man, and books about fly fishing complement a career that includes commentaries, essays and reviews.

* Michelle Richmond, a native of Mobile, is the author of six novels, several short story collections and numerous essays. Among her best-selling novels are The Year of Fog, The Marriage Pact and The Wonder Test. She is a past recipient of the Truman Capote Prize for literary nonfiction or short story. Her fiction often explores ordinary people in extraordinary circumstances.

* Daniel Wallace, from Birmingham, is a best-selling novelist, short story writer, children’s book author and illustrator. His best-selling novel, Big Fish: A Story of Mythic Proportions, was the basis for a popular film by director Tim Burton. Wallace is a professor of English and director of the creative writing program at the University of North Carolina in Chapel Hill.

* Eugene Walter, the “Renaissance Man” from Mobile, was a writer, actor, cookbook author, costume designer, host, editor and artist. He served in the military in the Aleutian Islands and lived in New York, Paris and Rome before returning to Mobile in his later years. He was a founding editor of Paris Review. His first novel, The Untidy Pilgrim, won the Lippincott Prize for fiction and his Time-Life cookbook, American Cooking: Southern Style, is a classic of the genre.

* Kathryn Tucker Windham, born in Selma, was a journalist, photographer, folklorist, author, storyteller, actor and national radio commentator. She was the first woman journalist for the Alabama Journal and later reported for The Birmingham News and the Selma Times-Journal. Her eight “Jeffrey” books presented ghost stories from throughout Alabama and beyond. She was best-known for her appearances at storytelling festivals, schools and other events, and for her regular commentaries for National Public Radio. 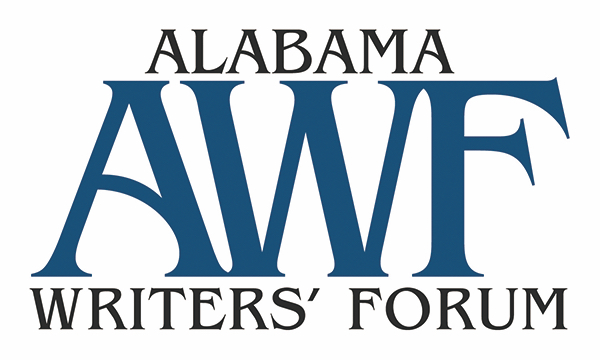 The Poet Laureate of Alabama Gallery

The Poet Laureate of Alabama 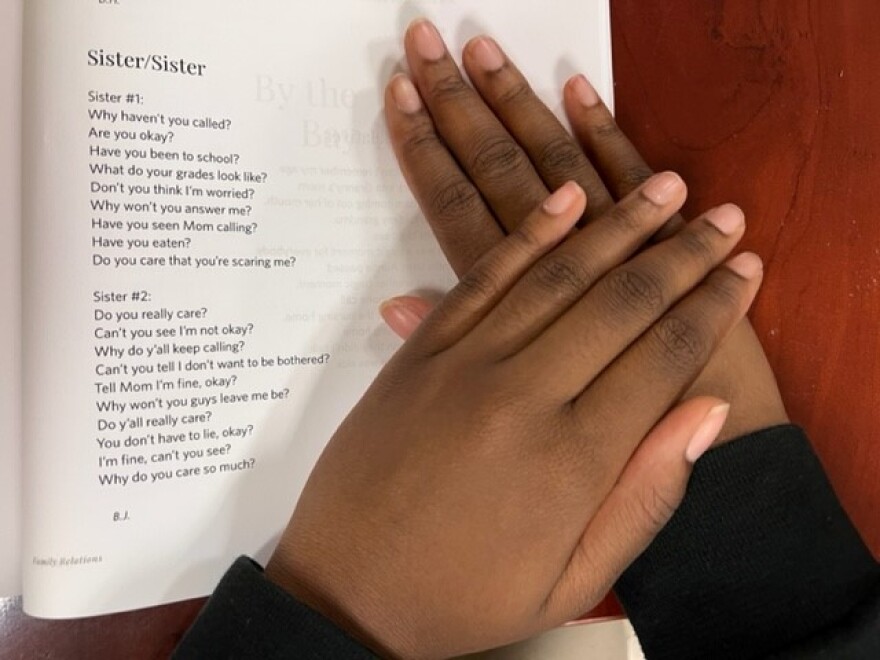 Writing the Way Out of the Juvenile Justice System Gallery