When Jeanie Thompson attended a holiday party at the Mount Meigs campus of the Alabama Department of Youth Services (DYS) in 1997, she was probably expecting non-alcoholic eggnog and cookies. What the executive director of Alabama Writers’ Forum (AWF) got was a partnership with DYS that will celebrate its 20th year on Thursday, Oct. 19.

The pairing of AWF and DYS is not an obvious one. Yes, there is a traditional school at Mount Meigs in addition to vocational training and other programs, but it is first and foremost a correctional facility for juvenile offenders. Located near Montgomery, Mount Meigs has a storied and not always favorable history, and was once home to legendary baseball player Leroy “Satchel” Paige.

“I met some of the boys and realized that they were not any different from the many young people to whom I had taught poetry writing in the Poets in the Schools program in New Orleans,” Thompson said.

She pitched the idea of a service project to James Dupree, the director at the time. He ended up green-lighting a full-fledged classroom program. Thompson enlisted award-winning fiction writer Marlin “Bart” Barton as a teaching writer and the Writing Our Stories (WOS) program was born.

WOS began as one class of 12 students. Twenty years and 700 to 800 students later, there are now three classes at Mount Meigs and two classes at the Vacca facility in Birmingham. There’s also a WOS residency in Shelby County for non-adjudicated youths.

Writing Our Stories is craft- and skill-based. It is supported by DYS and AWF, which operates under the umbrella of the Alabama State Council on the Arts. Barton teaches poetry and fiction and uses praise as a motivator. “These boys need to hear positive things,” Barton said. “I think it surprises them sometimes. I think one of the reasons they feel a sense of pride is because they haven’t been told they can do anything good.”

Thompson said she had no idea how long the program would last. “But after the success of the first year, and the publication of the first ‘Open the Door,’ I knew we had something special, almost sacred.”

“Open the Door” is an anthology of student work that is published every year. The name comes from a poem written in the first WOS class. Students are identified only with initials to maintain their anonymity, since most are minors.

In the poem, author D.F. writes: Open the door, I want to come in and learn/All I can.

“For the students in this program, writing isn’t just something they want to do, it’s something they need in an almost visceral way,” Barton said in a press release. 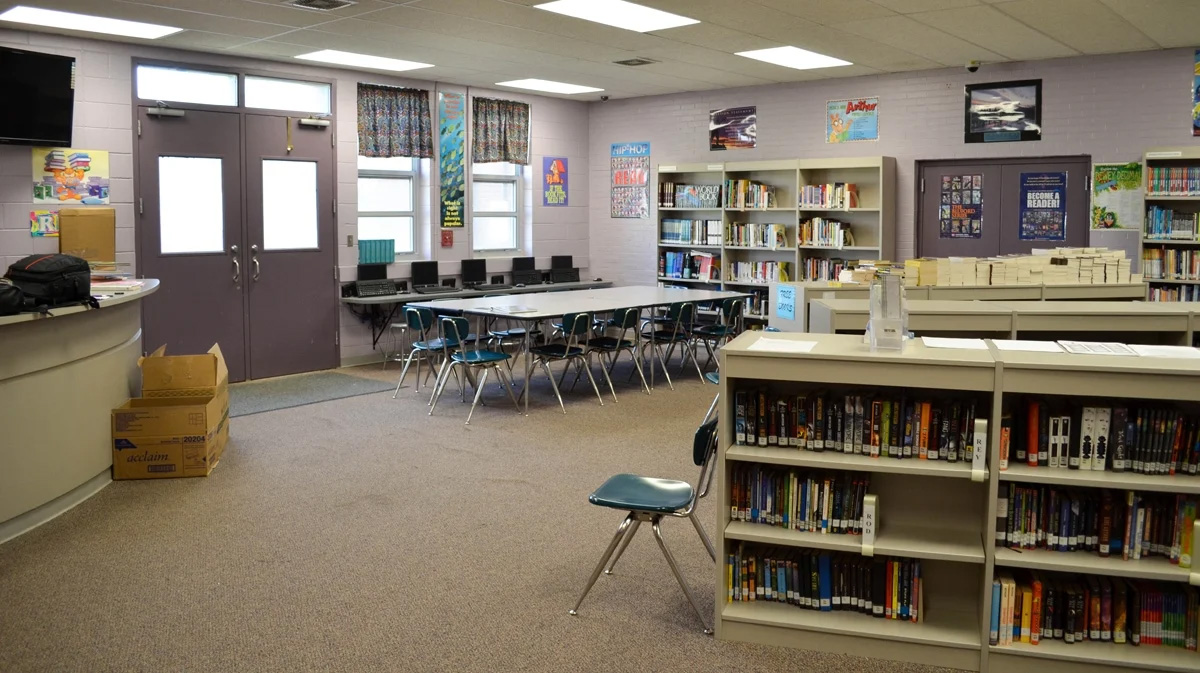 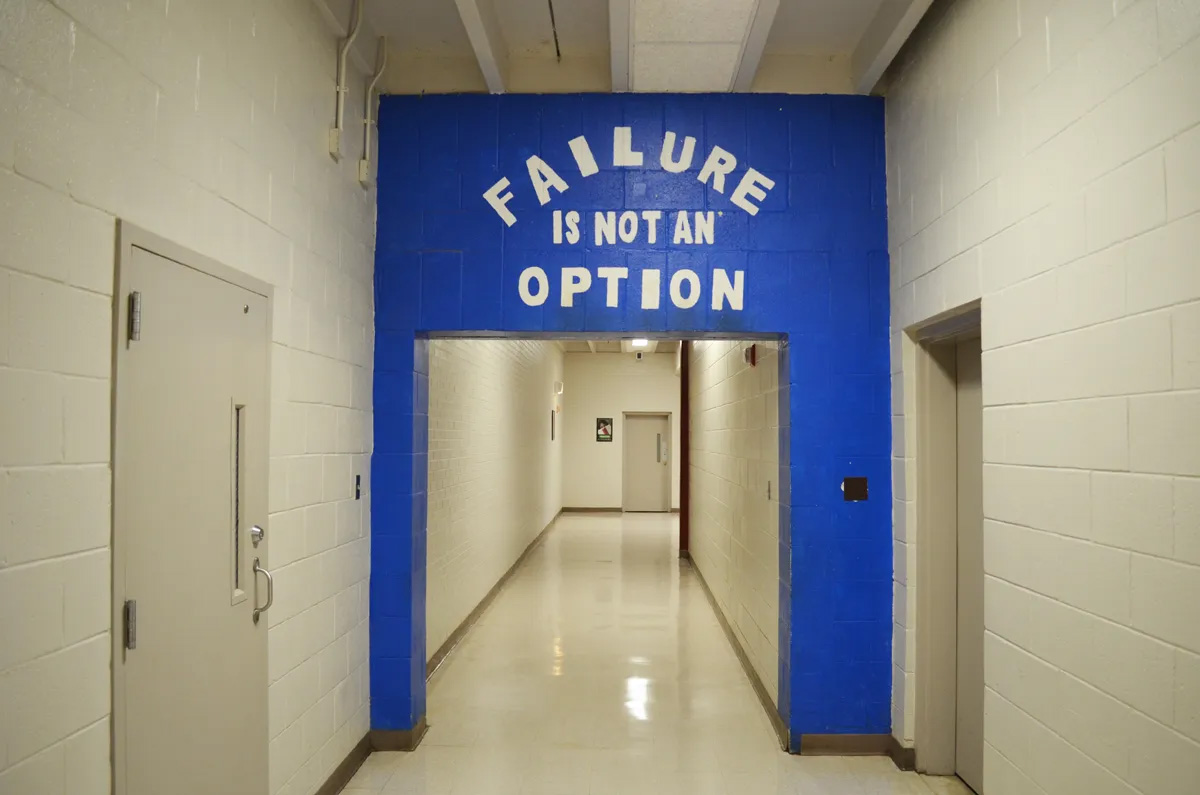 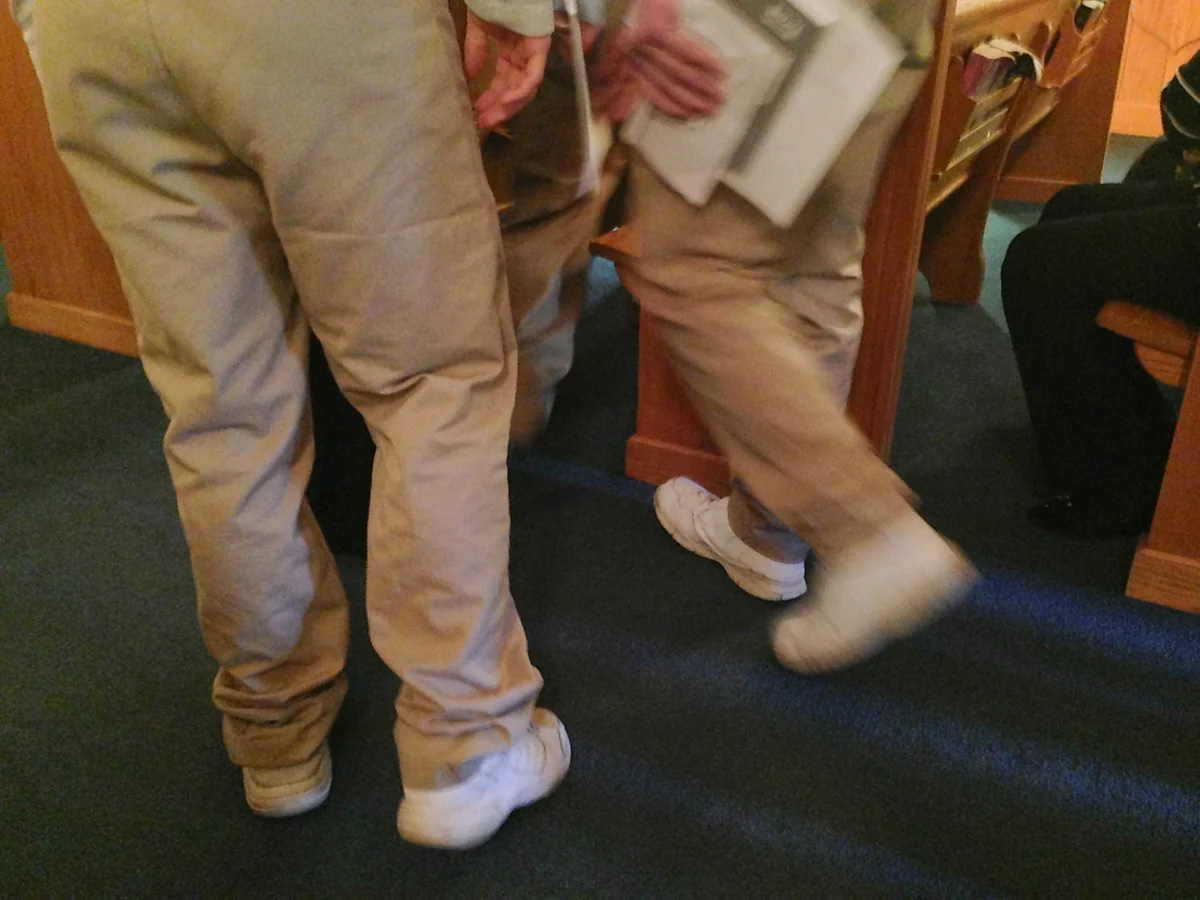 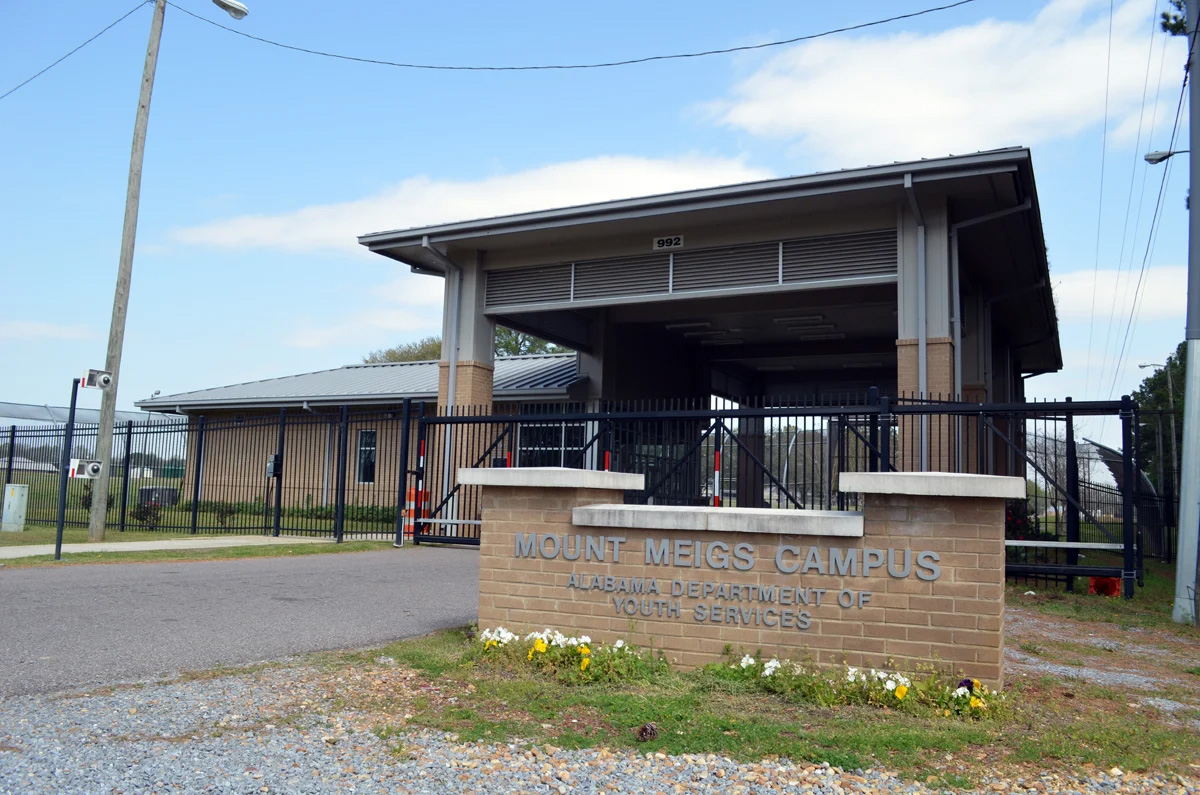 The annual publication of “Open the Door” is celebrated with a reading in the chapel on the campus of Mount Meigs. This year’s reading is taking place Oct. 19 and is open only to invited guests.

The AWF/DYS partnership has maintained the support of subsequent DYS directors Walter Wood and the current Stephen P. Lafreniere. “This creative writing program was ahead of its time then and remains one of the best programs offered to our youth,” Lafreniere said in a press release.  “(It) can be motivating and a source of confidence for their rehabilitative and educational goals while they are in custody.”

For Thompson, the success of the program is not about hard data. “I measure success anecdotally – by what they say to us about the class, how they behave at the readings and stand with pride before a group of adults and students to read a poem that often cracks open their hearts to reveal very wrenching things, told in figurative language,” she said. “That’s success to me because it translates to empathy for others, and the ability to compose oneself under adversity. Necessary skills for life!”

Open the door, I want to come in and learn

Tell you why I want to come in? I want

To come in so I can get an education and make

Something of myself. I don’t want to be one

Of those people who live on the streets and who

Could have made it in life. The sign reads

enter at own risk. Let me enter at my

own risk. Because when I do enter, I am putting

the signs that read do not enter, no trespassing,

crossing of education aside. If you open

the door, I can do all these things.

So please open the door.