An Afternoon with Daniel Wallace held on 22 September 2019

“An Afternoon with Author Daniel Wallace” celebrated 25 years of service by the Alabama Writers’ Forum with special recognition of Alabama’s award-winning young authors. Wallace talked about his writing, his connection to Birmingham, and how recognition from his home state sustains his writing. Daniel stayed after the program to meet attendees and sign books, which were available for sale and signing courtesy of BAM! Books a Million.

T.J. Beitelman, director of Creative Writing at ASFA and an Alabama Writers’ Forum board member, said, “Good writers help us recognize who we are. The great ones prod us to discover who we can be. For twenty-five years, the Alabama Writers’ Forum has fostered that kind of recognition and discovery for a diverse assortment of Alabamians who simply can’t live without the literary arts.”

The day before, on Saturday September 21, Wallace met with creative writing students from ASFA and area schools to talk about the writing life and answer students’ questions.

Daniel Wallace is the author of six books, including “Big Fish,” which was adapted as a major motion picture, “Ray in Reverse,” “The Watermelon King,” “Mr. Sebastian and the Negro Magician,” “The Kings and Queens of Roam,” and most recently, “Extraordinary Adventures.” He also wrote and illustrated a children’s picture book, “The Cat’s Pajamas.” Wallace is the J. Ross MacDonald Distinguished Professor of English at the University of North Carolina at Chapel Hill, his alma mater, where he directs the Creative Writing Program. In April 2019 Wallace was awarded the Harper Lee Award for Alabama’s Distinguished Writer of the Year at the Alabama Writers Symposium in Monroeville, AL.  A native of Birmingham, he attended Altamont School, and frequently visits his home state. 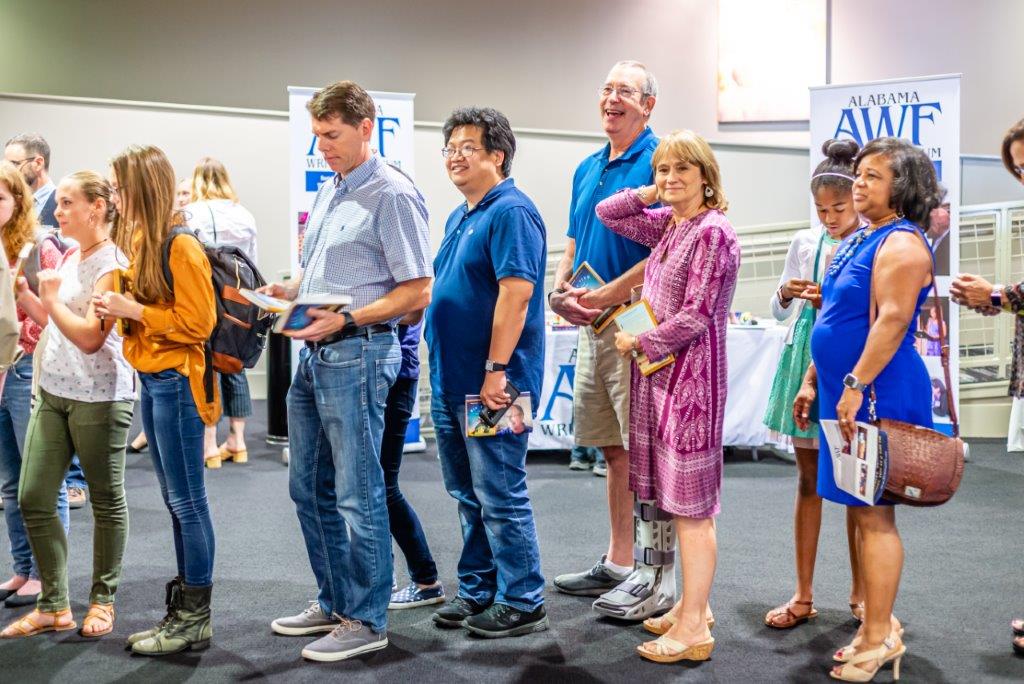 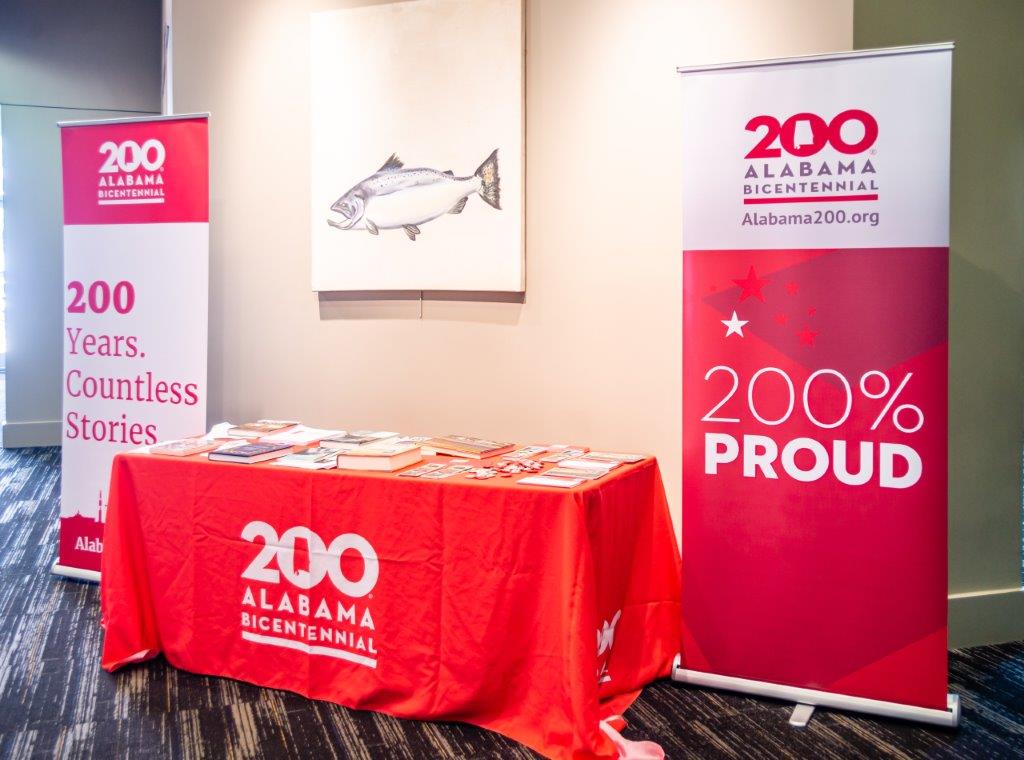 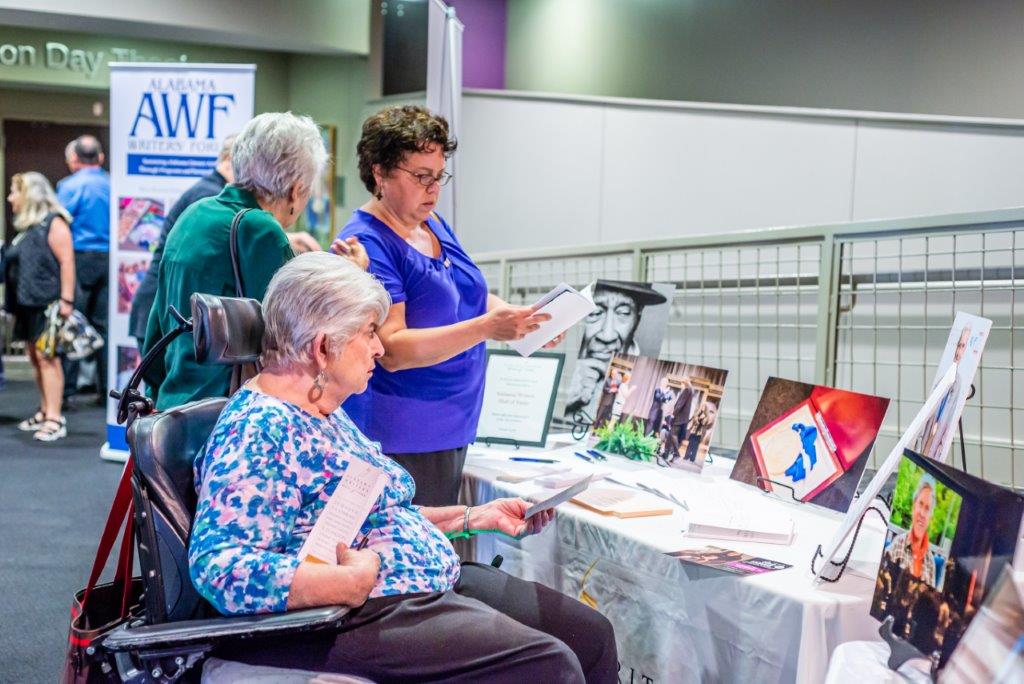 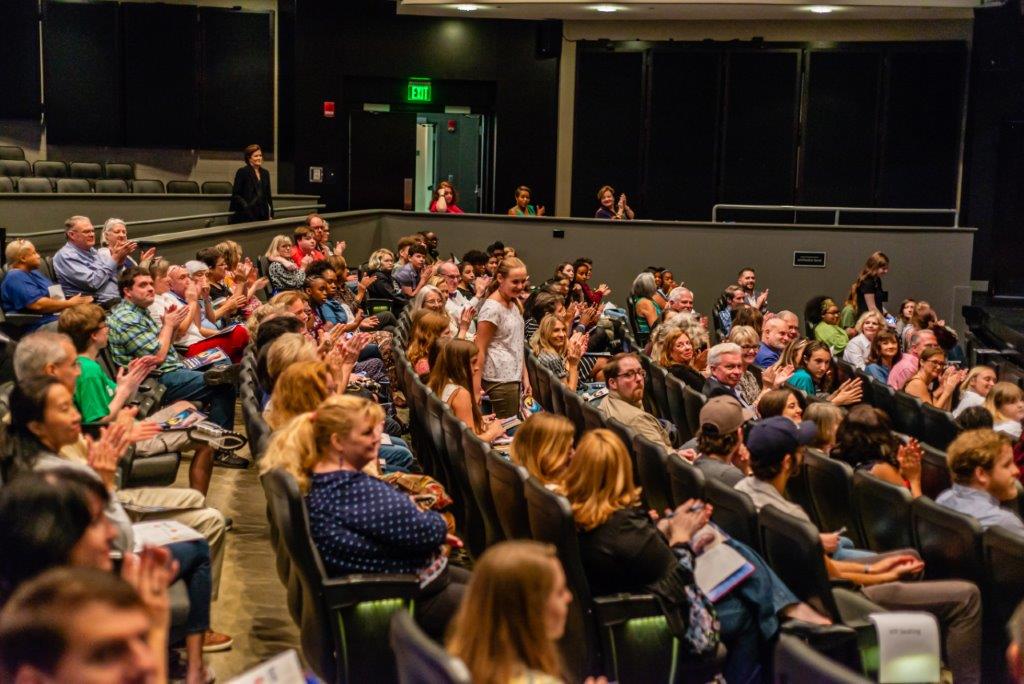 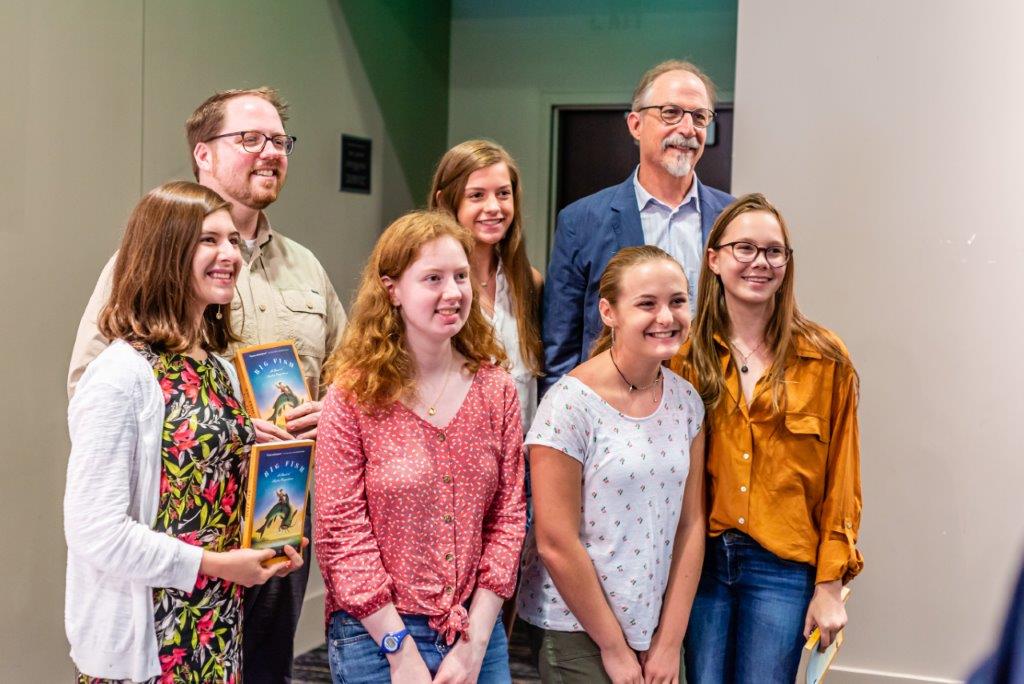 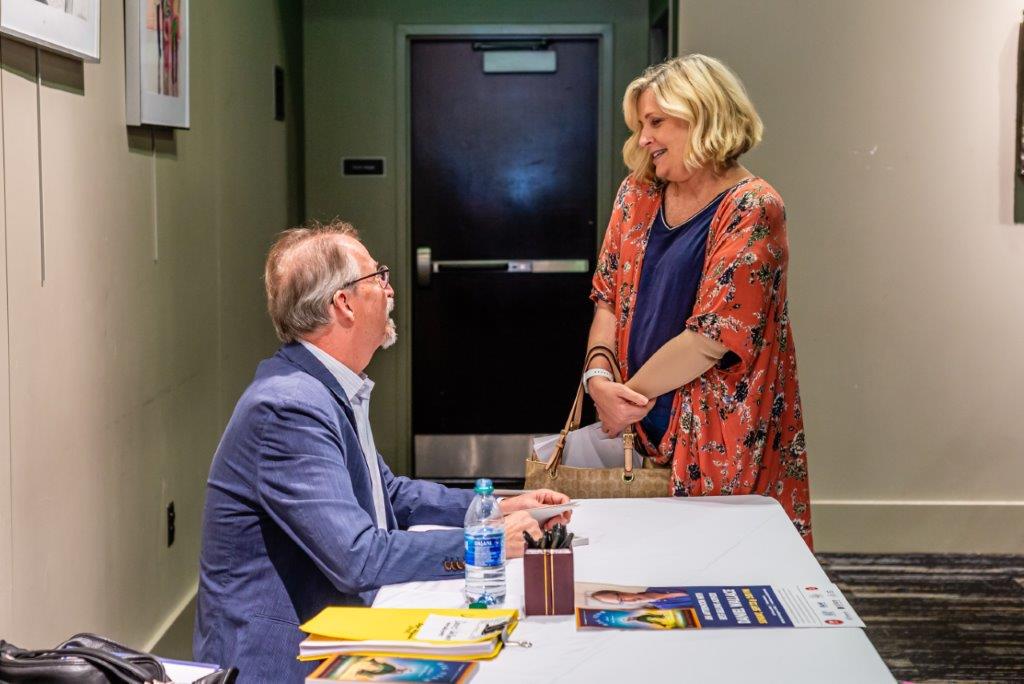 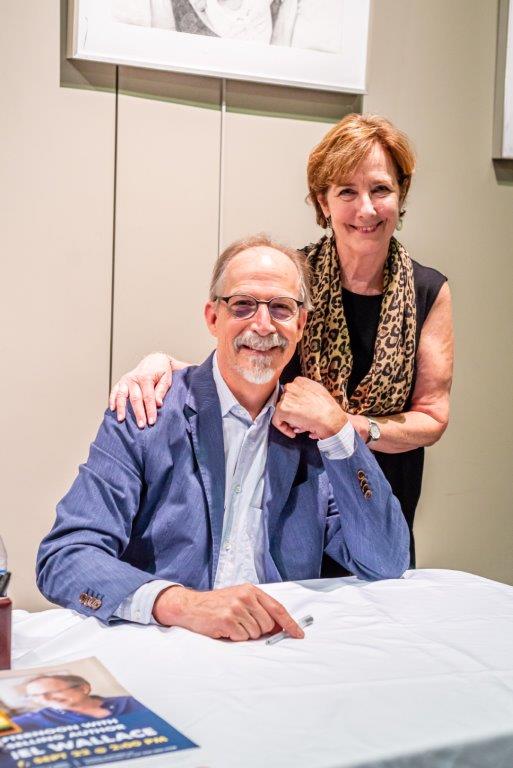 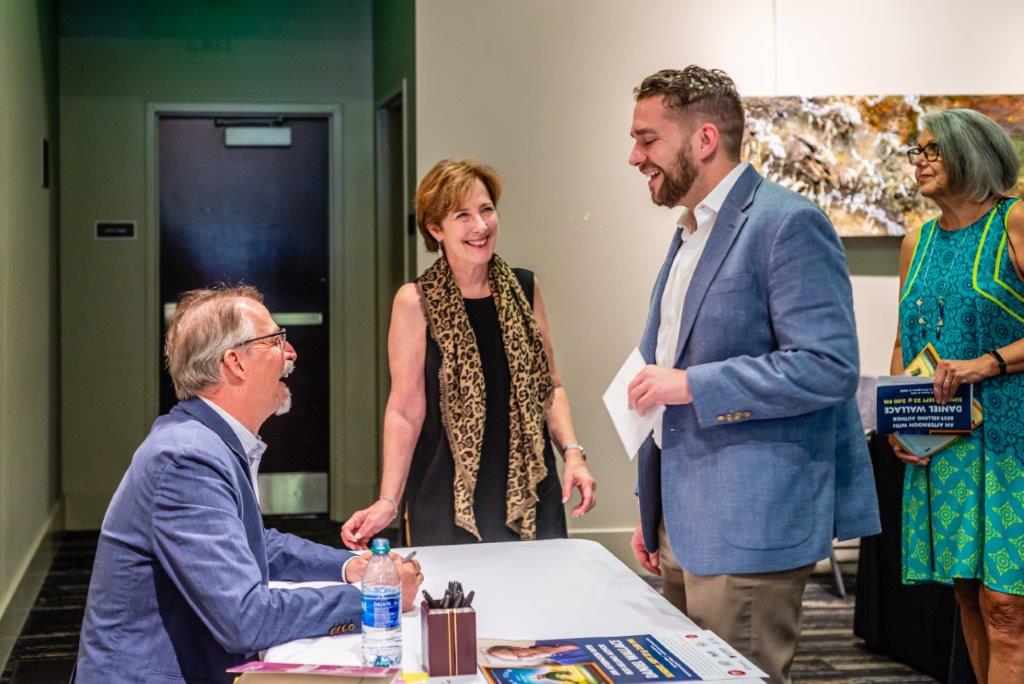 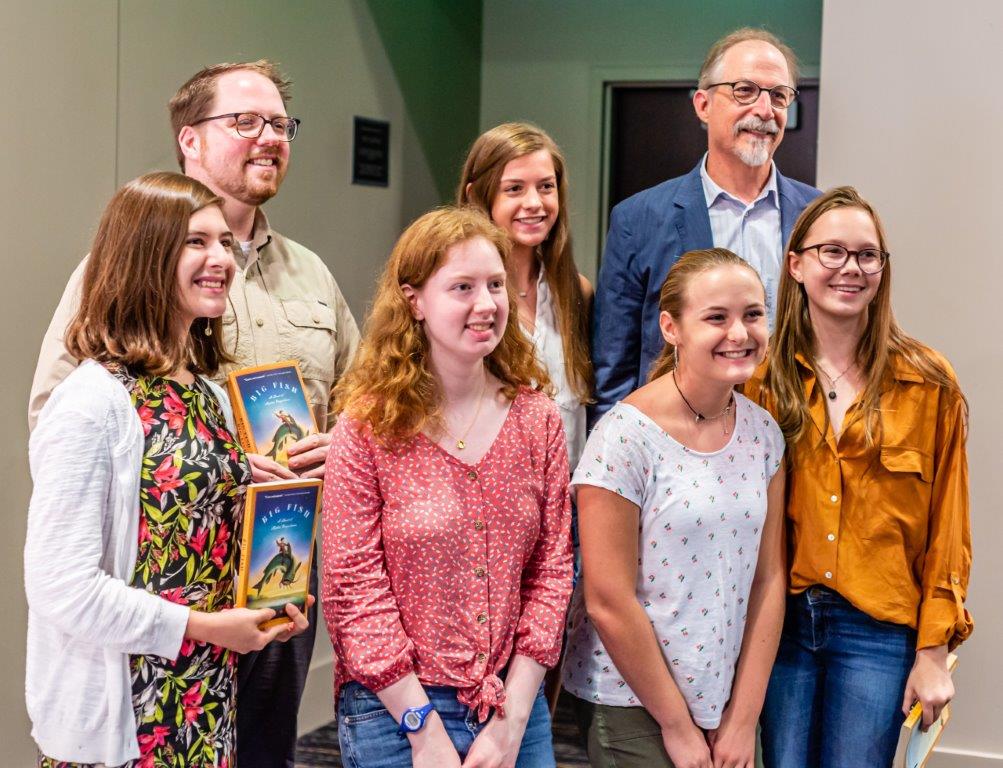 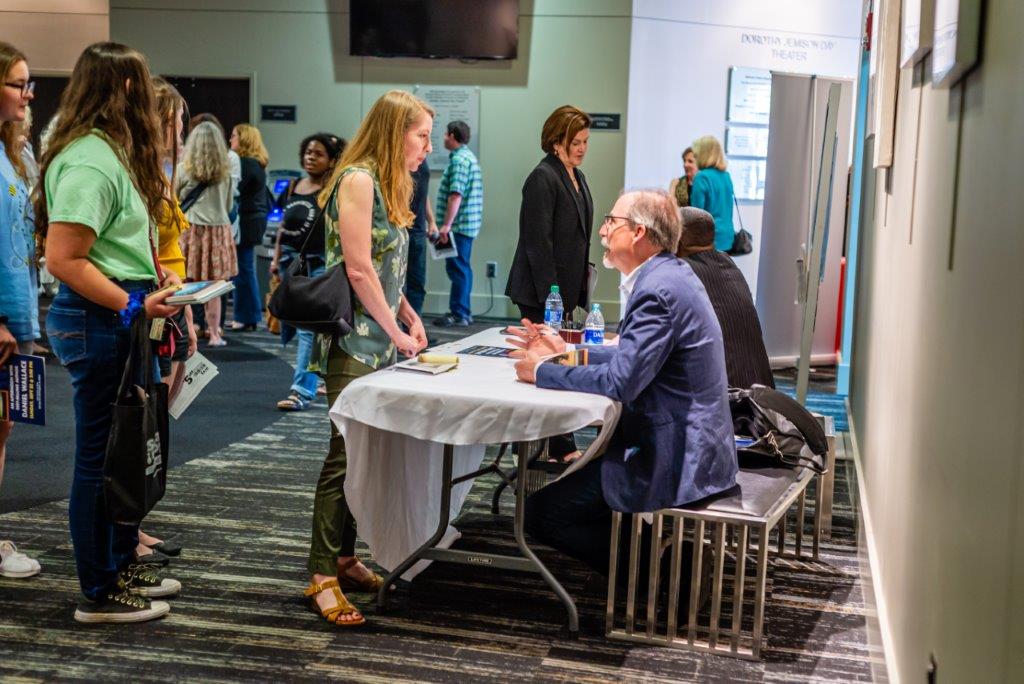 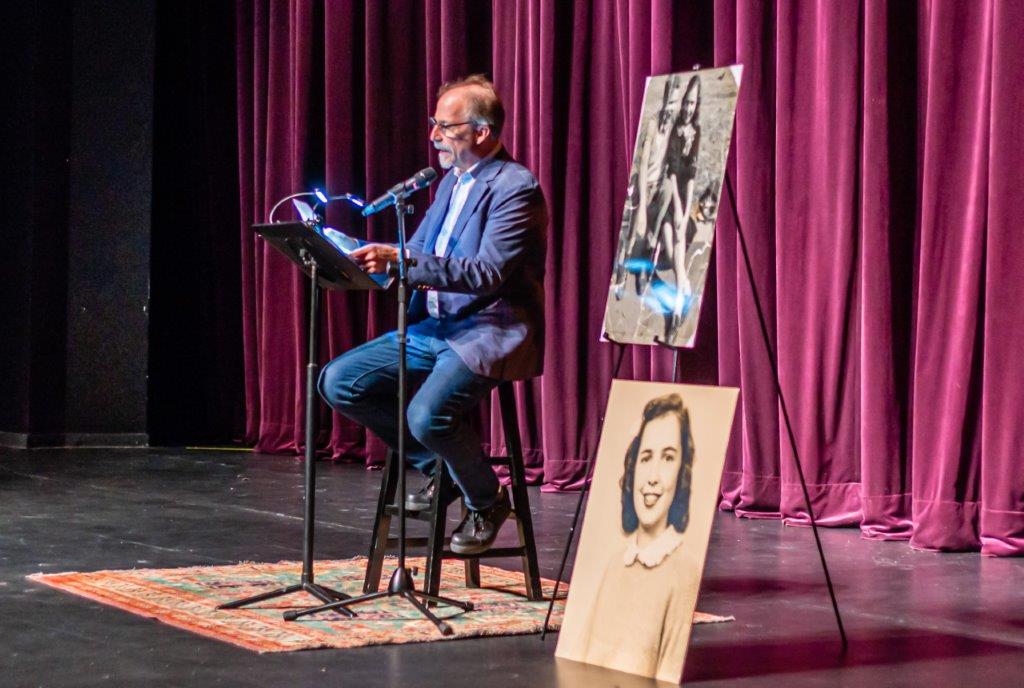 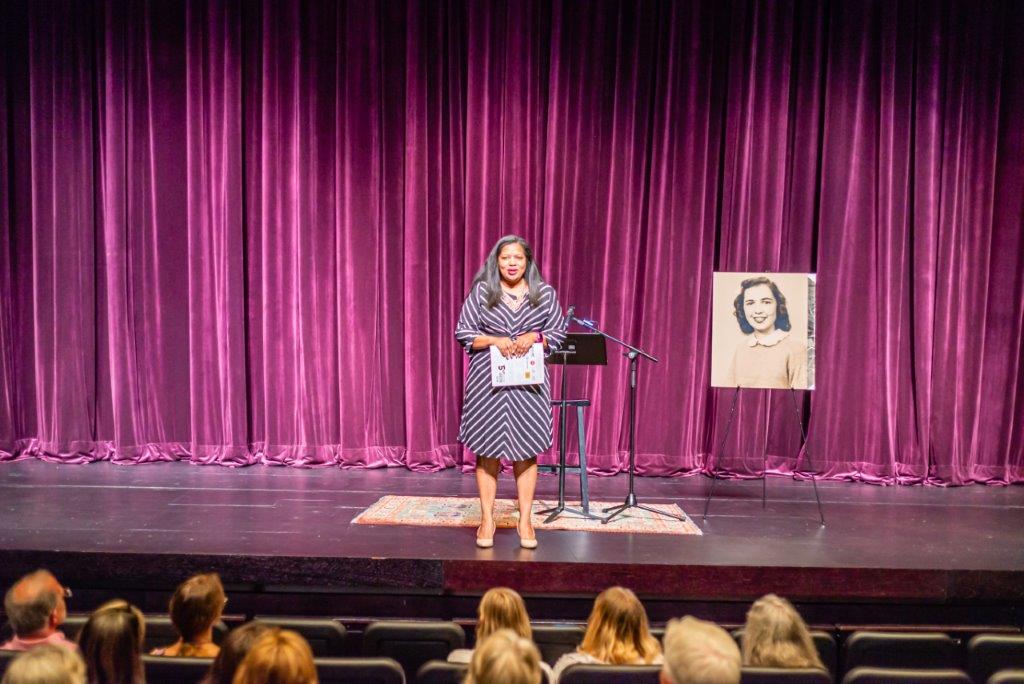 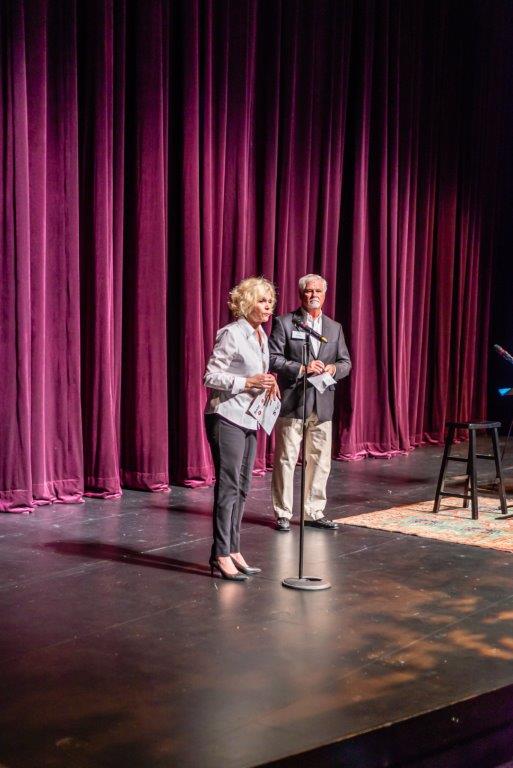 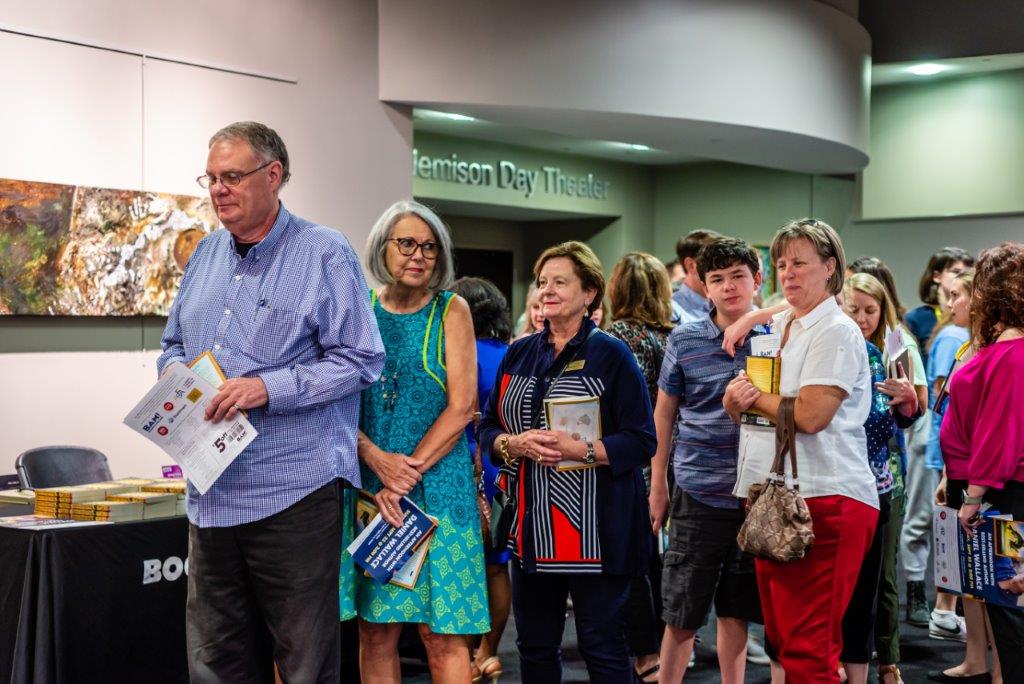 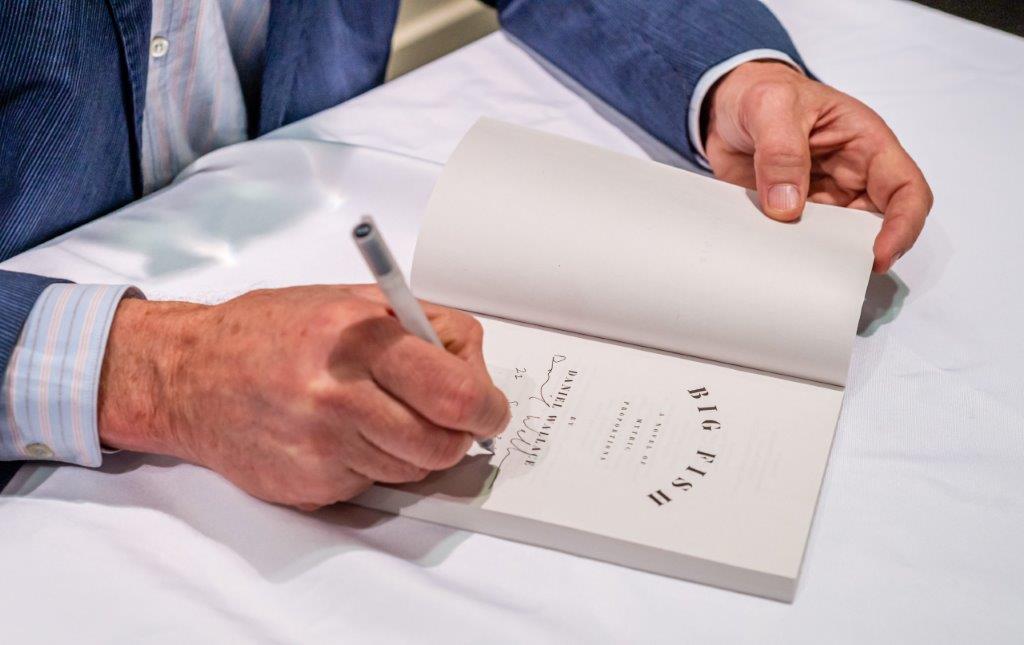 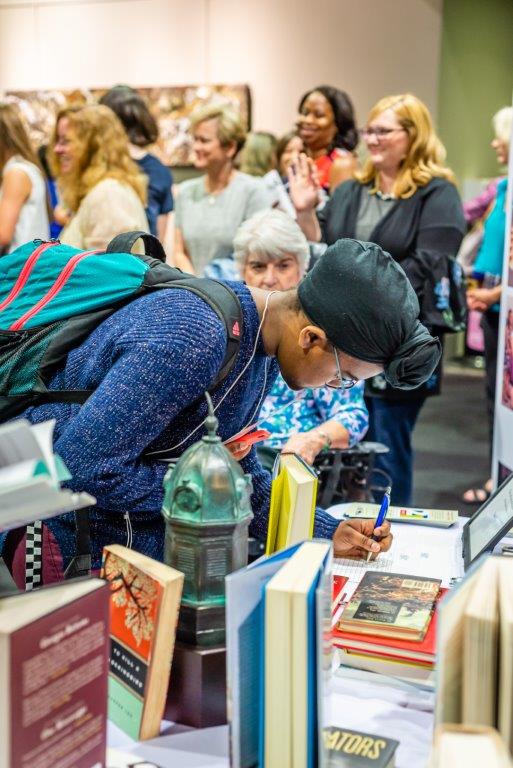 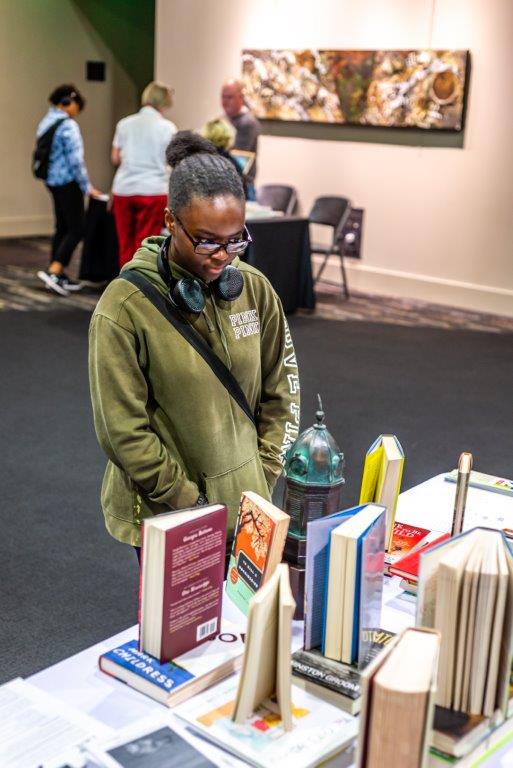 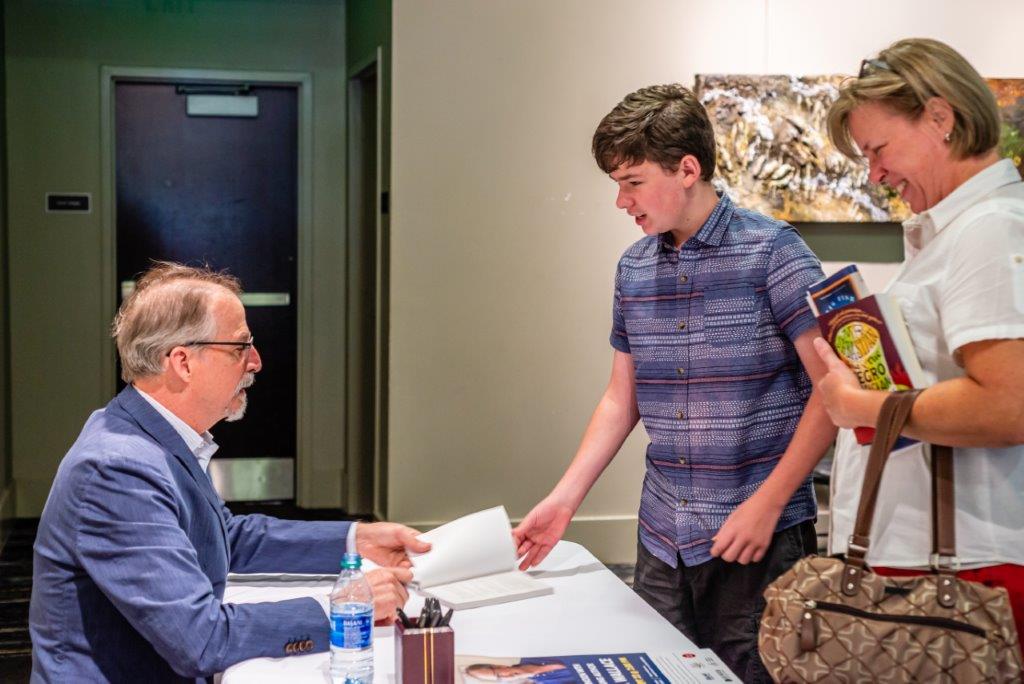